given the extreme cold and the dearth of new, cool, and colorful
things to photograph, i was thinking i was experiencing spring fever. that i keep thinking about this day suggests what i'm really experiencing is a late summer kind of fever.

but i loved this particular day and am missing it now: august 16th, 2008. the semester was just weeks away from beginning and having had the spring term off, i was eager to get back to business as usual but sad to see the summer (and all the time i had for photo play) end. i learned about the car show on campus earlier that morning. never having attended one, i came home, checked it out online--mainly to see if there was an entrance fee (i think at the time, i had nine dollars and change on my person), and then headed up to campus around noon.

the weather was amazing and the sky was crazy blue and white. just perfect. and the music was loud and good. for my first trip up to campus, i brought with me the smena (loaded with color film), and the bhf, holga and agfa ansco plenax, each of which was loaded with b/w film. at the time, i had just begun developing my own b/w at home and was beginning to experiment with coffee developing. it would be some time (a month and a day, in fact) before i started doing my own color developing at home, so the images i took with the smena (see first two images below) would sit on the shelf for a while.

for my second trip up, i brought with me my canon powershot s5 (see image above). it occured to me that what i'd coffee develop later that day wouldn't do justice to the mad colors of the cars and sky and who knew when or if i'd get the roll from the smena developed. (at this time, with the semester about to start, it hadn't really occured to me to get into color diy developing right away.)

i recall feeling kind of silly walking around shooting images with the folder (see images below with the sprocket holes). i wasn't used to taking photos with people around (. . .i'm still not). i recall passing--a number of times, actually--a guy taking pictures with a really hooked up digital camera. and here i am with the folder and my bhf feeling pretty foolish. at one point, another guy stops me to ask if the folder is really old or if it was a new (i.e., perhaps digital?) camera made to look old. good question.

my favorite shot of the day (perhaps ironically) didn't contain evidence that it was taken at the car show. in fact, it might have been taken (almost) anywhere. i was sitting on the side of the hill, preparing to go home to get the canon when i saw this hatted woman standing there with her back to me. i knew i had another shot or two left in the folder and figured that if she didn't see me, well, it would be okay to take the shot. right before i was about to take it, she turned around and saw me seeing her. as soon as i took the shot, i recall thinking, "please, please let this turn out--don't let the film break, don't let me find that the camera has crazy light leaks--don't let me mess up the processing or fixing. i really need to see this one--i really need it to turn out." the first (and only other) time i've felt that way about an image was when i took this one. the way the vendor was positioned, the way the light was falling on her--just amazing, to the eye anyway. in that case, i hadn't begun developing at home and the wait to see if or how the image came out was really long and difficult. added to that, my luck with shooting 35mm in the holga hadn't been that great. 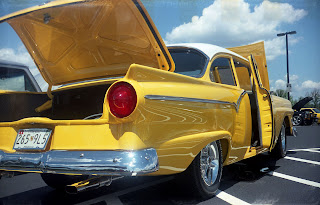 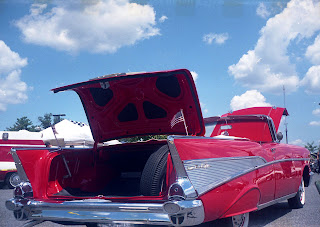 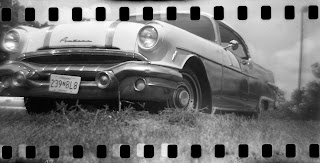 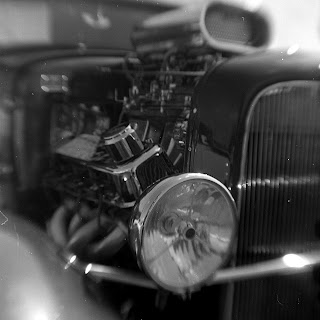 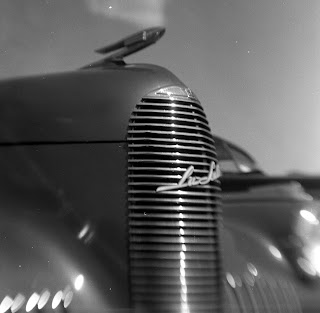 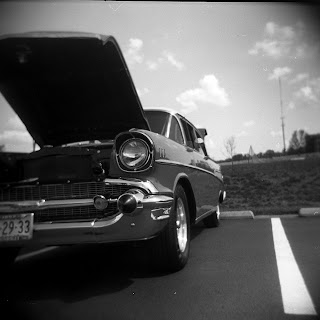 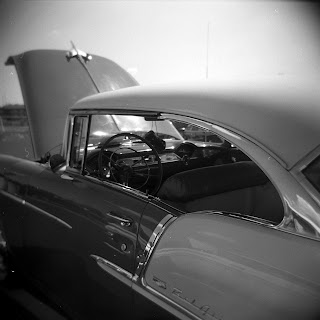 Posted by remediate this at 8:22 AM No comments:

Posted by remediate this at 11:30 AM No comments:

Posted by remediate this at 11:24 AM No comments: